This year the city of Quito was selected for hosting the HABITAT III,  United Nations Conference on Housing and Sustainable Urban Development, taking place from the 15th to the 20th of Octobre, 2016. More than 100.000 people participated in the event as well as its 500 workshops, panel sessions, plenaries, dialogs, and special sessions.

Within the conference HABITAT III the “Atlas Ambiental” was launched by representatives of the Geoinformatic Department of the University of Salzburg (Z_GIS), Austria, joined by the Secretary of Environment for the Metropolitan District of Quito (DMQ), and their local partner university Universidad San Francisco de Quito (USFQ). The presentation of the atlas was carried out by presentations in three blocks of panels and sessions to expose the respective policies of collaboration, contents and findings, missions and information for a new environmental practice, methods of visualization and dissemination with WEB GIS, Augmented and Virtual Reality for a better understanding within a collaborative decision making process about the environmental management of our urban and rural space in the DMQ.

Discussions about the use, as well as the next version of the atlas in a participatory way (including other departments of the city administration, organizations, universities and schools, enterprises and residents), were enriched by presentations of the development and research outcomes of Anton Eitzinger, in representation of the head of Z_GIS Dr. Josef Strobl, and Richard Resl, director of UNIGIS Latin America (http://americalatina.unigis.net).

Download the “Atlas Ambiental” and have a look at the interactive map based on the ESRI Storymap technology. 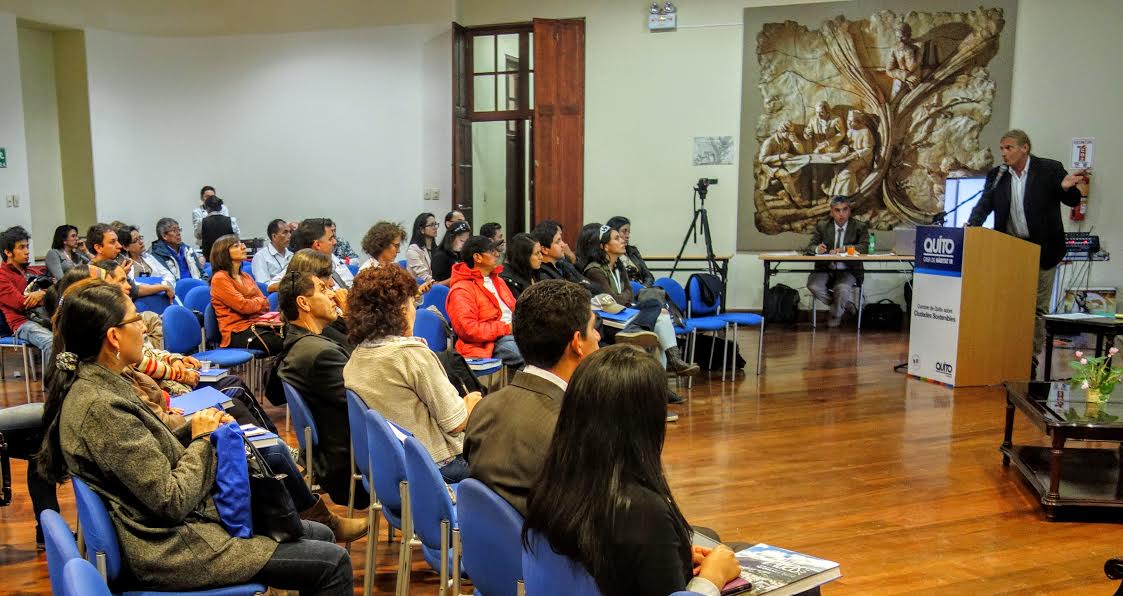 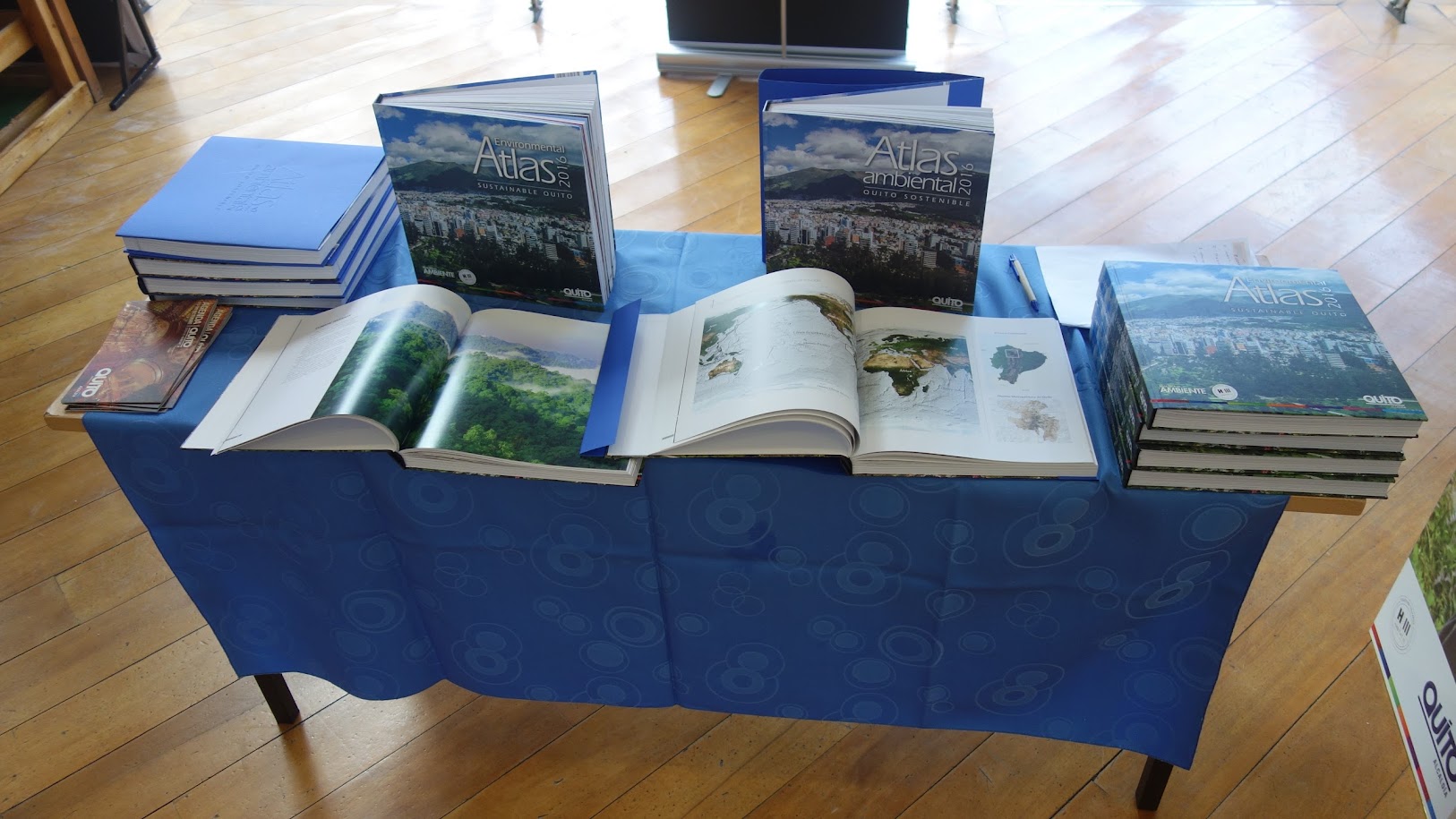